"... the time has come for Mr. Simon to come back to the musical scene, with new ideas and projects, with renewed energy and commitment to his primary artistic profession, to his purpose in life as a dedicated performer and educator. And it is with great excitement that we announce today the revival of Marlon Simon and The Nagual Spirits."
– Raul Da Gama, latinjazznet.com

“This Latin jazz platter sizzles with Marlon Simon’s percussion. Marlon, who has written a half dozen tunes, creates a set that’s impassioned without being loud.”
– Karl Stark, The Philadelphia Inquirer

“Simon is a Venezuelan born percussionist who immigrated to the U.S. bringing with him a fine feel for Latin jazz and a gift for composition.”
– Billboard Magazine

“Marlon Simon’s fourth CD (In Case You Missed It) with his band The Nagual Spirits provides further proof that the Venezuelan-born, Philly based percussionist is hardly content to rest within the constraints of Latinjazz.”
– Shaun Brady, Philadelphia Daily News

“Considered a top scholar and musician in the field of Latin jazz, drummer and percussionist Marlon Simon releases another electrifying album with his band The Nagual Spirits. ‘In Case You Missed It’ showcases Simon’s rhythmically rich arrangements of four new originals and several standards.”
– Edward Blanco, Jazzreview.com

Educator, Percussionist, Composer Marlon Simon was born in the small town of Punta Cardón, Falcón state, Venezuela. His first contact with music, at the age of 10, came from his father, Hadsy Simon, a philosopher with deep insights into spiritualism and metaphysics, and guitarist and vocalist. “Whenever we had a visitor my father used to take his guitar out and invite me to join him, playing on a little bongo. Later on, I drove him nuts. When I reached the age of 15, he bought me a set of timbales. I learned most of the Latin rudiments on my own. Listening mostly to dance bands, salsa... 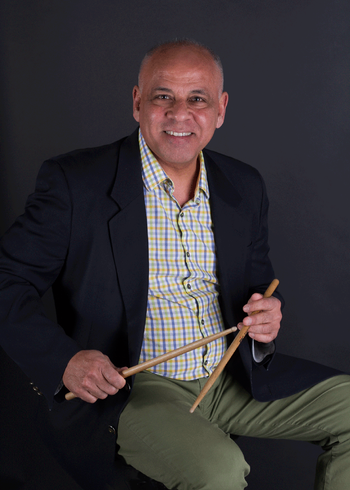 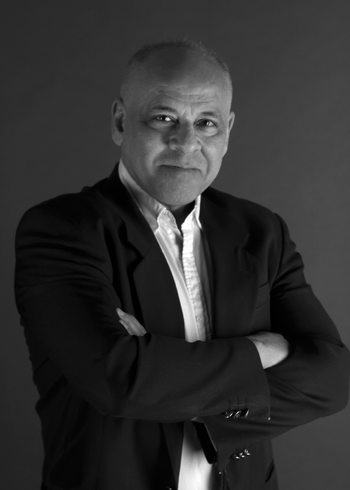 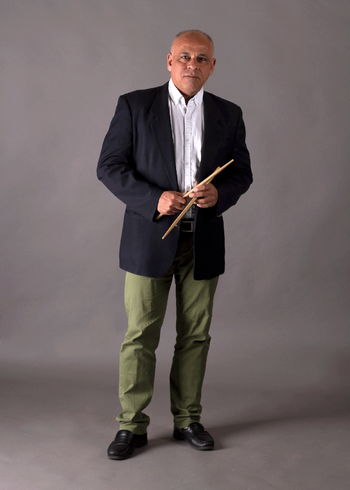 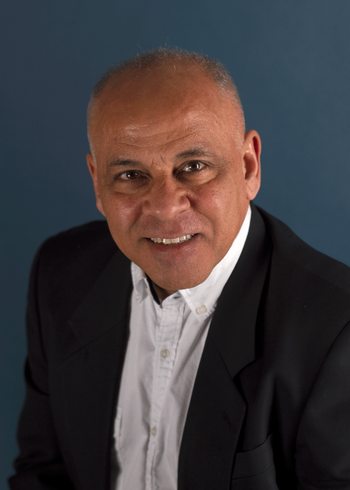 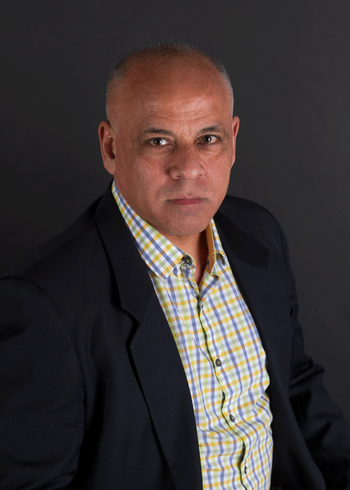 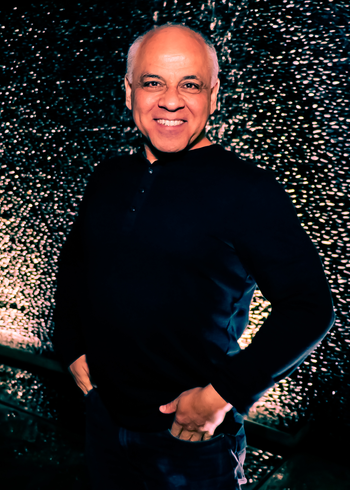 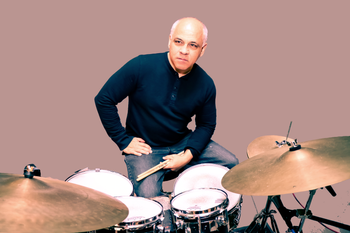 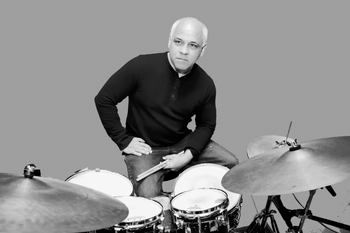 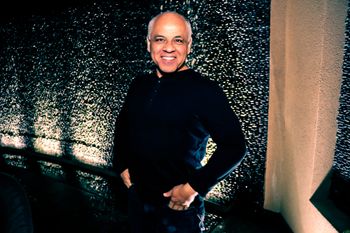